Nuns in the Sky

This playlist of underground Kiwi instrumentals from the Flying Nuns label is fucking amazing. Listen and watch.

Another Scraping This Saturday 22 Nov

Next aktion is this coming Saturday the 22nd November with another FREE performance in Brisbane. This time at the relatively new Johnny Brown's on Wickham St in Fortitude Valley...it's up next to Vietnam House and all the mountaineering stores...that spot....near the Brisbane Activist Centre sort of thing...anyway be there or be irrefutably square.

And here is the completely mental poster designed by our own Ryan Potter: 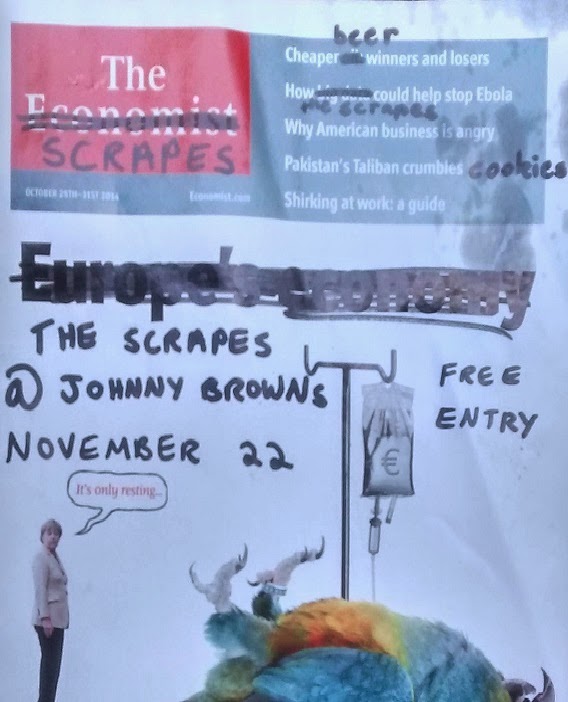 Posted by the Scrapes at 1:47 PM No comments:

Be there. Don't forget the police state has made it hard to get around so give yourself some time. Ps. this event has nothing to do with any G20 anything. 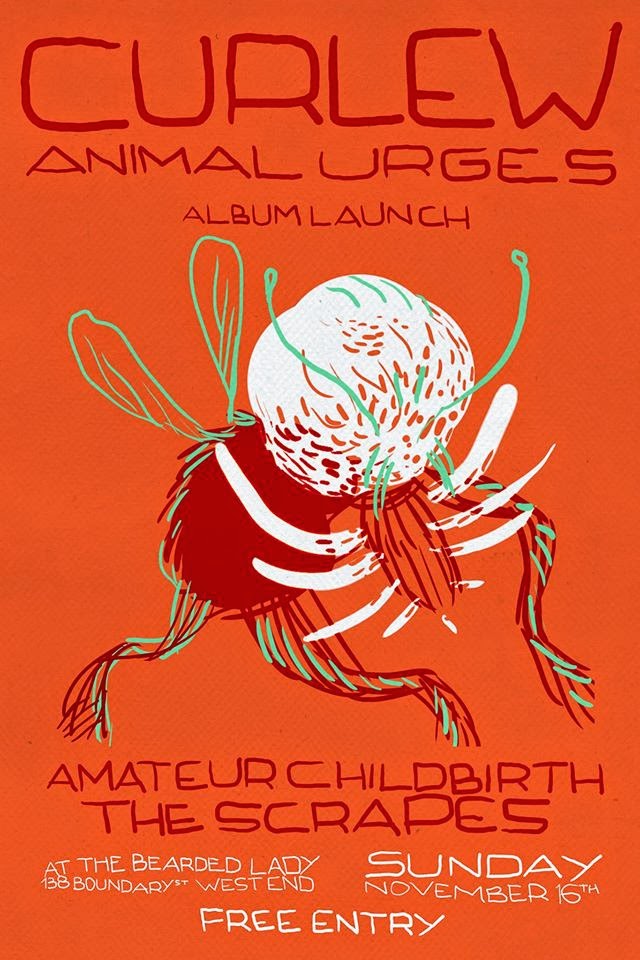 
A reminder that we have a gig this coming weekend....that's right G20 weekend...at The Bearded Lady in West End with Curlew for their "Animal Urges" album launch.
That's:
Sunday 16 November
7pm
The Bearded Lady
FREE

Posted by the Scrapes at 4:51 PM No comments:

Spit on the Cross and the Law

And remember bastardos we are playing very soon in Brishell once again. Come and take a load off after some civil disobedience on