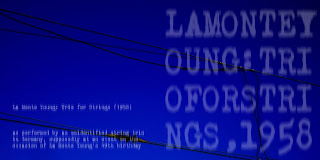 If you can find it then listen to it...basically where it all began if the drone tickles your fancy. La Monte Young's blueprint to what was eventually dubbed "minimalist" music, Trio for Strings is an example of the pure tone created by bowed string instruments and the harmonic potentials this can bring with just a few notes. True genius.

Adam
Posted by the Scrapes at 12:10 AM No comments: 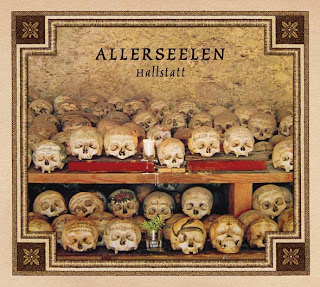 Allerseelen are an Austrian entity mainly created by one Gerhard Hallstatt...well worth checking out for anyone who appreciates the darker side of electronic music...kind of strange found sounds...at times sounds a bit like an Austrian alpine hermit rapping over sounds he recorded in the woods...good stuff. Hard to buy in Australia but you can buy it online at http://www.steinklang-records.at/shop/

Adam
Posted by the Scrapes at 10:06 AM No comments:

Radio stations where you can find the Scrapes on the odd occassion are starting to grow...Rusted Satellites on 4ZZZ 102.1fm have been fine supporters of the Scrapes on the radio thus far and you can catch Adrian and the gang every Wednesday at 11pm. They always play a great set of tracks and often have special guests so check them out! Also for any Sydney siders who stumble upon this blog Slip Inisde this House on 2SER have also been known to play the odd gyspy drone of mine accross the airwaves and their programme is at 12am Sydney time, 3pm london, 8am ontario, 11pm tokyo on Monday/Tuesday every week...brought to you by Martin, also a member of the Dolly Rocker Movement who are well worth your while.

Adam
Posted by the Scrapes at 9:25 PM No comments: 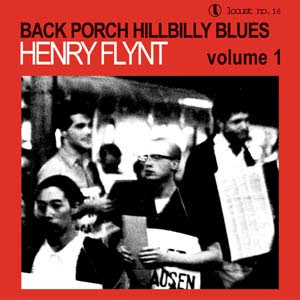 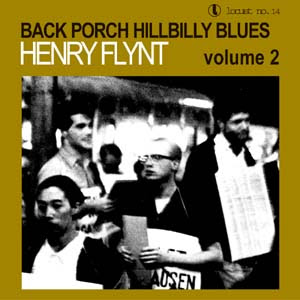 Recommended listening for those who wish to hear some truly liberated fiddling. Henry Flynt and his "Avant-Garde Hillbilly and Blues music" is a true marvel of modern music and of modern violin playing. Check out his massive catalogue of recorded works that you can buy through Locust Records and check out his essay "The Meaning of My Avant-Garde Hillbilly and Blues Music" here: http://www.henryflynt.org/aesthetics/meaning_of_my_music.htm
Truly revolutionary music in every sense of the word!

Adam
Posted by the Scrapes at 9:08 PM No comments:

The Scrapes are playing at the Music Kafe on Boundary st in West End with a fine selection of local experimental bands. We're on about 3rd. Should be a night of heathen scraping and doomish dervishes. Come check it out starting at 6pm with new fiddle and drums duo the Guantanamo Bay City Rollers!

(above painting by Kim Cadell as is the image used on the Scrapes CDr as seen in the previous post)
Posted by the Scrapes at 4:47 PM No comments: 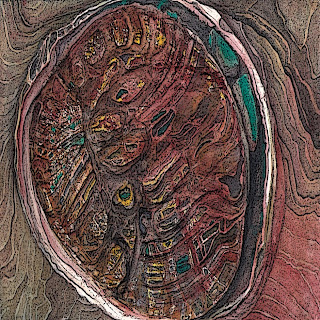 Julian Cope, the Archdrude received the Scrapes CDr in the mail and was kind enough to review it in his June Drudion at http://www.headheritage.co.uk. But here it is for those who are too lazy to travel any further:

"Also hugely enjoyable, highly original AND psychically useful is the music of Australian duo The Scrapes, whose fiery epic guitar and abandoned Mithraic fiddle pieces evoke images of lost Keltic lands inundated by the oceans, lost Iberian & Armorican sea peoples and lost times from beyond the beyond. Mostly, violinist Adam Cadell conjures up a fabulous and heathen see-sawing from his machine, kicking up a down home/back porch Henry Flyntian dust that guitarist/axe wielder Ryan Potter orchestrates with apocalyptic power chords and huge crunching rhythms. At times it’s like Kid Strange and Urban Blitz from the Doctors of Madness at their most morose played Overhang Party, or a mogadon’d Peter Hammill jamming with Van Der Graaf’s Graham Smith. Elsewhere, the singular desolation is most reminiscent of the most down down moments of Nico’s THE MARBLE INDEX or even of Jesse Colin Young’s The Youngbloods at their most mercurial. But the Scrapes are still so original their music ultimately don’t sound like nobody but themselves. And just who on Mother Urth [sic] could feel compelled to include a rhythm section in their new band after hearing music this ardently real AND which can be achieved by just two true Motherfuckers? Check out these mental gentlemen at myspace.com/planetofthescrapes, and tell ‘em the Drude sent ya!" Julian Cope
Posted by the Scrapes at 2:18 PM No comments: 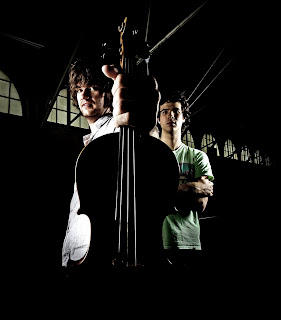 Welcome to the planet of the Scrapes. Everything that you know has crumbled and your monuments have returned to the Earth. The Metropolis is no more. The pavement is cracked with tree roots pulsing like veins through hills that never end. This is the future you never predicted even when its icy grip tugged at your wrist. There is a real beauty to it though...the victory of nature over corruption...the sound of trees rustling against rusted industry...the cry of birds above the din of ceaseless traffic...a post-industrial caterwaul from the darkest corners of your memory. Our place is dark, but there are cracks of light through the canopy and a different kind of life thrives here. The air is warm but the wind is cold and the horizon never ends. A landscape both familiar and forgotten...ancient yet regenerative. There are no masters here so close your eyes and forget everything you remember.

Posted by the Scrapes at 2:12 PM No comments: